How to Configure and Extract Insights From Your Data Sets

Andrew Campbell of OpenStore dives into configuring data (lots of data) and getting the most useful information out of it. 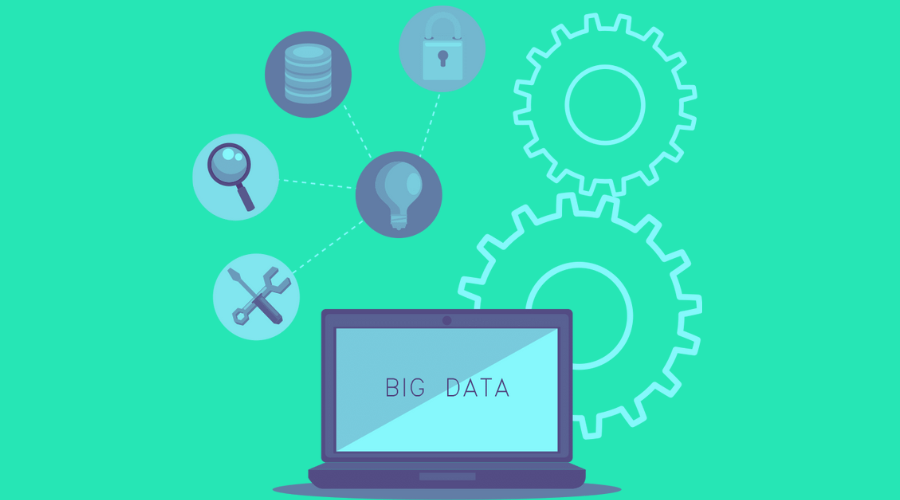 How to Configure and Extract Insights From Your Data Sets

Brad Redding and Jon Cairo @ Elevar were joined by Andrew Campbell, Head of Data Science at OpenStore, to talk about configuring data (lots of data) and getting the most useful information out of it.

Andrew’s background is in quantitative hedge funds, which essentially means he analyzed a lot of data to trade assets quickly (if you’re picturing him in a Wall Street drama, yeah, that’s probably about right). But about a year and a half ago, as he explains, he was “nerd-smacked” by the concept of OpenStore.

OpenStore is a solution for Shopify merchants wanting to sell their business, but who are wary of lengthy deals and slow monetary exchanges. They also keep  the business running after they’ve acquired it, so merchants don’t have to worry about their (metaphorical) babies being abandoned. According to Andrew, OpenStore is the “fastest Mergers and Acquisitions in the west.”

And on data? OpenStore handles a lot of it, and there will only be more data to sift through as they continue to build their portfolio up. Eg, as the Head of Data Science, Andrew is overseeing the unification and analysis of loads and loads of data from all the different Shopify stores they’ve acquired on a daily basis, so he has some smart takeaways to share.

The OpenStore team looks at data sets that span their entire portfolio, giving them a better view of the vast expanse of “noisy data,” explains Andrew, “The more data you have and the more time you have invested in your data set, the easier it is to separate the signal from the noise.”

But wait. That doesn’t make sense – more data makes it easier to uncover the gold nuggets of intel? Yep, that’s right. Because the OpenStore team has been dealing with boatloads of data for a while now (going on two years), from a bunch of different verticals (they’re category-agnostic on what stores they choose to buy), they know what they’re looking for and they’ve seriously streamlined their aggregation, configuration, and extraction process.

That’s pretty impressive, sure, but how do they do it? What are they willing to share about the magical way they’re gleaning wisdom from their data and analytics?

No magic wands needed (kinda disappointing, right?). There are some basic steps the OpenStore team took during their inception days to ensure they’re able to look at metrics across all their stores accurately and consistently.

First, they opted to make their own data warehouse so they had the space for their expansive numbers across all their stores, and would continue to be able to add more eCommerce stores without an issue – so they didn’t have to rely on Google Analytics alone (GA). Andrew explains, “With our own data warehouse, we have the opportunity to look across brands to see and compare data, so we know where to focus our resources.”

What is a data warehouse, exactly?

Explains Jon Cairo, “In a nutshell, data warehouses give you more flexibility, more space, and more transparency for your analytics.”

Stay tuned in 2023, says Andrew, because OpenStore has “some good stuff baking – some sort of data edge that lets us come up with good recommendations.”

And ICYMI, read what Brad said on LinkedIn this week!

(It gives you some smart ideas to put to good use).

For the whole conversation, listen to the podcast. 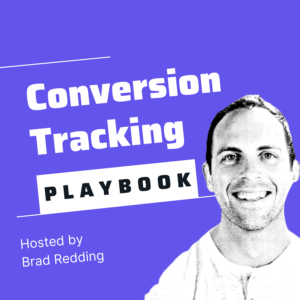 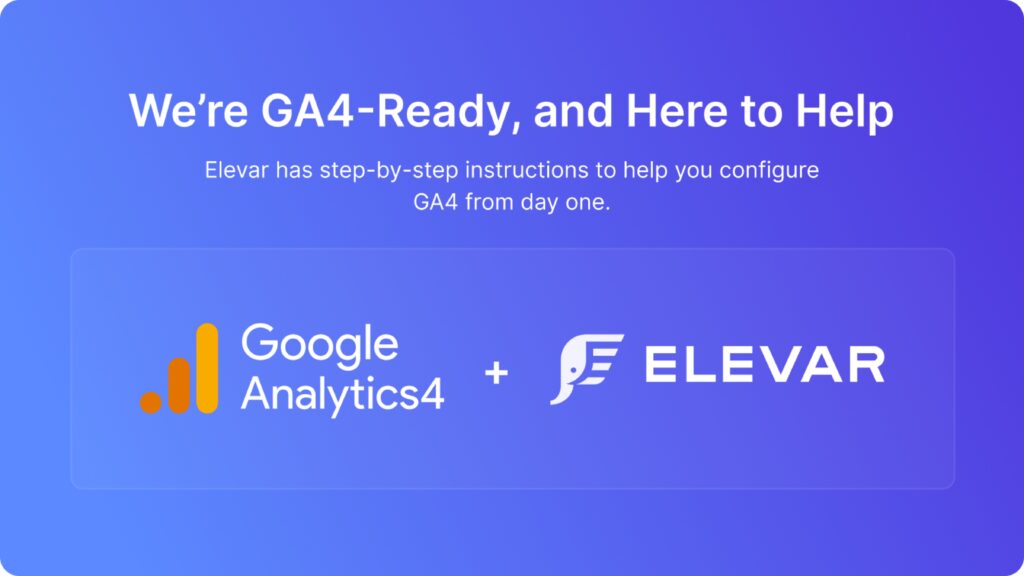 Stay connected to GA4 for Shopify, even when you’re on the go in Elevar’s new GA4 Slack workspace!

Every week, our CEO, Brad Redding, sends out an email with strategic ideas — we thought we’d share with everyone. This post is jam-packed with CRO-based strategy. We hope you find it useful!

The Future of Compliance, Consent Management, and Why The UX Needs a Revamp